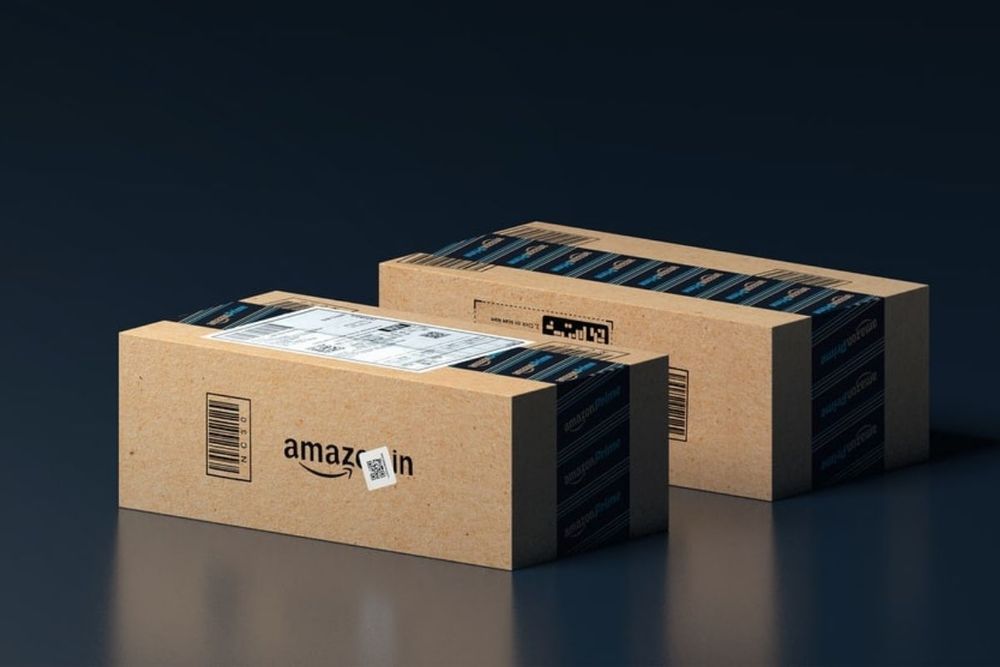 Amazon.com Inc declared the price raise of its annual Prime subscription by 17 per cent, as it looks to offset higher costs for shipping and hike in wages expected this year.

Shares rose as much as 17 per cent in extended trade as Amazon also beat profit expectations for the holiday season, earning $14.3 billion, double its net income from a year earlier. That included a pre-tax gain of $11.8 billion from its stake in electric car maker Rivian Automotive.

On the heels of a windfall from greater at-home shopping in the pandemic, Amazon has poured money into its operations to manage disruptions, most recently the Omicron variant of COVID-19.

While marketing signing bonuses to attract a massive amount of workers in the tight labor market, Amazon has paid more for shipping as products could not get into the right warehouses.

Analysts expect it to have more than 200m paid subscribers to the Prime membership. U.S. monthly fees for fast-shipping and media services has had a hike from $12.99 to $14.99 and the annual membership is going up to $139 from $119. This change will be effective 18th February onwards and is already reflecting better benefits such as savings on prescription drugs and faster delivery.

Chief Financial Officer Brian Olsavsky told reporters on a conference call that Amazon expected some members to quit, but retention loss "hasn't been large in the past." The annual fees last went up by the same amount four years ago, and four years before that. Revenue per Prime member "did grow significantly during the pandemic," Olsavsky added.

With more than 200 million members globally, Prime is an incentive to consumers to direct more of their shopping to Amazon. That way, they make the most of their subscriptions. Revenue from such fees for the fourth quarter rose 15% to $8.1 billion.

The company announced no changes for Prime members outside the United States. 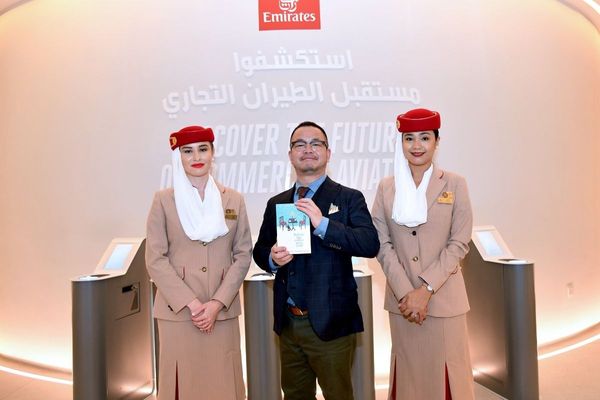 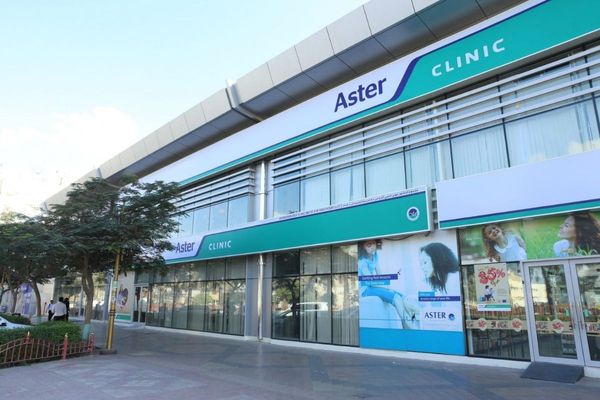