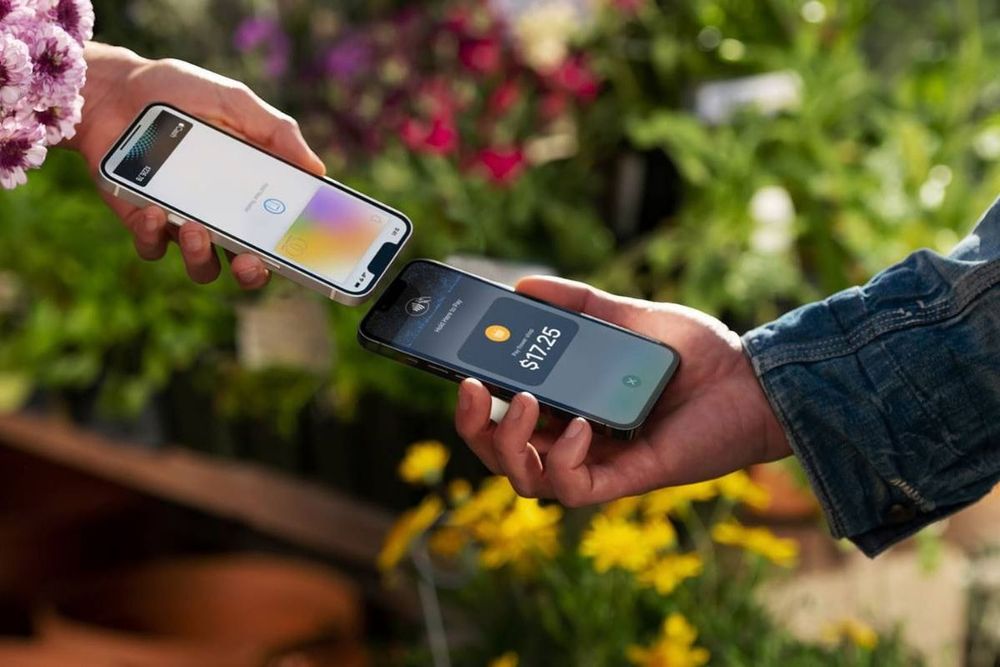 Apple in February announced a new "Tap to Pay on iPhone" feature that will allow compatible iPhones to accept contactless payments with no additional hardware required, and it turns out Apple is already trialing the feature at its Apple Park Visitor Center in Cupertino, California.

As the tweeted video embedded below shows, Tap to Pay lets the retail employee take an Apple Pay contactless payment from a customer using nothing but an ‌iPhone‌ – no payment terminal required.

When the feature launches in the U.S. later this year, merchants will also be able to accept payments using contactless credit and debit cards, along with other digital wallets, with no additional hardware beyond an NFC-equipped ‌iPhone‌ needed to process the payment. It will let small businesses accept contactless payments through supported iOS apps with an ‌‌iPhone‌‌ XS or newer.

Currently, merchants that accept contactless payments on an ‌iPhone‌ must rely on additional hardware like the Square Reader, which comes in various models that work wirelessly or connect to an ‌iPhone‌'s Lightning connector or headphone jack.

When Apple first introduced Tap to Pay, Stripe was announced as the sole partner, but Apple has since expanded to include another partner, Dutch payment processing company Adyen.

Adyen will work with enterprise customers and commerce platforms that include Lightspeed Commerce and NewStore, expanding the number of businesses that will be able to take advantage of Tap to Pay.

Apple has yet to provide a concrete release date for Tap to Pay, but given that Adyen was added last month and Apple is actively trialing the feature in at least one of its retail locations, we could see a U.S. launch in the near future, with a global rollout likely not too far behind. 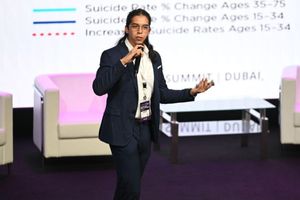 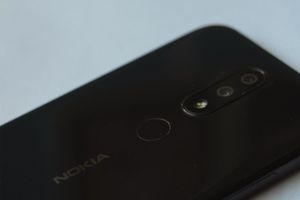 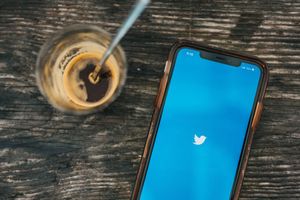 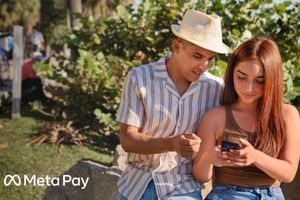 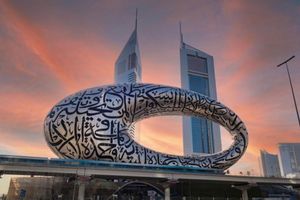 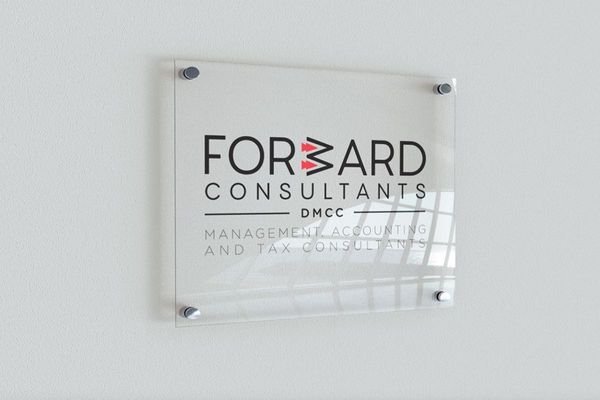 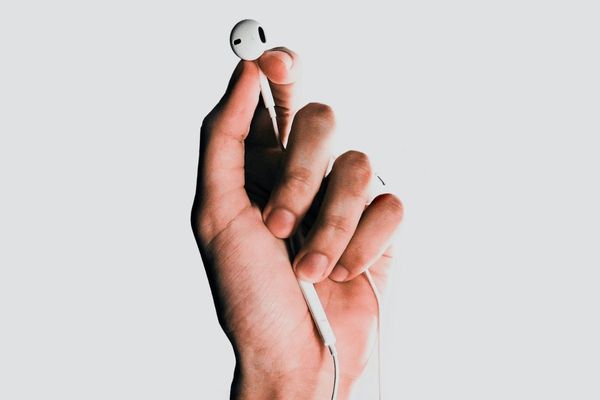