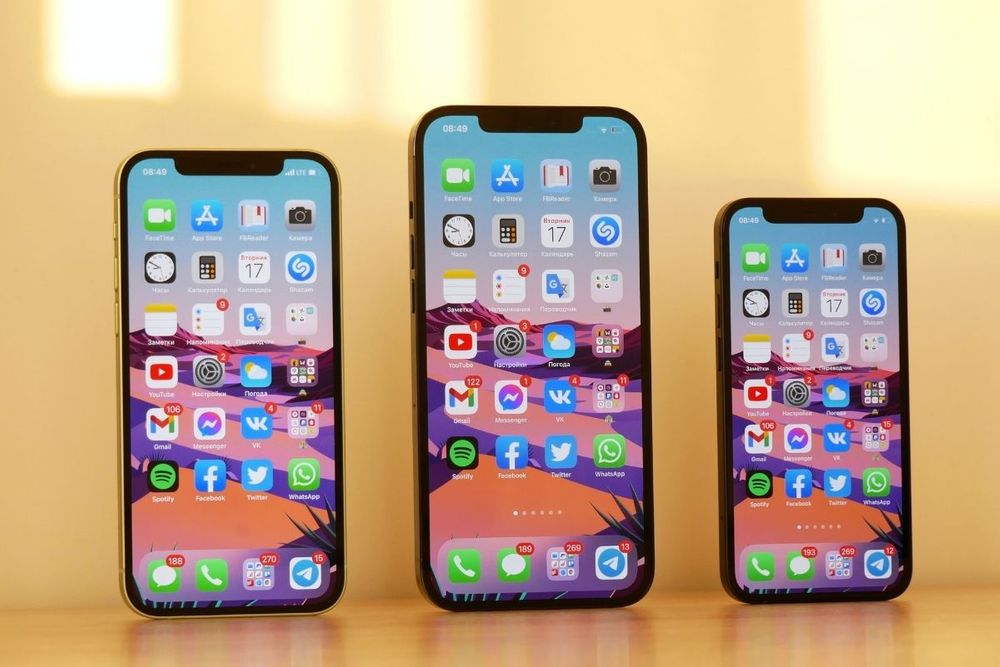 Apple, a US multinational technology company with its base in California, has overtaken Samsung and Huawei to reclaim the top spot in global smartphone sales for the first time in the first time in five years.

The latest Gartner figures show slumps for Samsung and Huawei.

The launch of the 5G variant of the iPhone has propelled Apple to the top of the global smartphone makers’ rankings, defying a severe slowdown in handset sales during the pandemic.

With smartphone sales down 41% in the quarter due to the US government’s sanctions, Huawei hit a slide.

It fell to fifth in the league table, below Chinese rivals Xiaomi and Oppo, as the US crackdown on its use of Google apps eroded market share.

Gartner reckons this is the first time in close to 10 years, when it fell behind BlackBerry and Sony, that Huawei has not been among the world’s top four phone makers in a given quarter.

In November, Huawei, which agreed to sell its low-end Honor smartphone brand, fell to third place overall in 2020, behind Apple as its annual sales slumped by almost a quarter.

Apple’s sales in Q4, 2020 benefited from an “upgrade super-cycle” triggered by millions of consumers who bought the new 5G iPhone.

Analysts say this momentum would likely continue into the first quarter of 2021, in which the Chinese market recovers.

This new iPhone offset a broader slump in smartphone sales, which declined 12% to 1.35billionn throughout 2020 but fell only 5% in the final quarter to 385Million.

The decline in consumer confidence is blamed on the spread of Covid-19 and its disruption on global supply.

Samsung recorded a 12% decline in the fourth quarter and 15% over the year, as Chinese brands Oppo, Xiaomi and Vivo nibbled on their market share while Apple dominated at the premium end.

International sales accounted for 64 % of the quarter’s revenue. 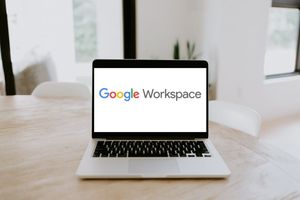 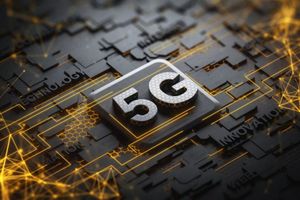 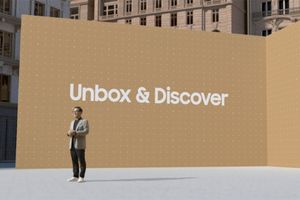 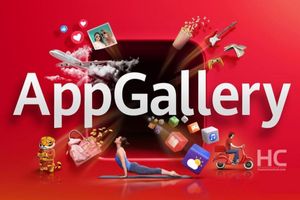 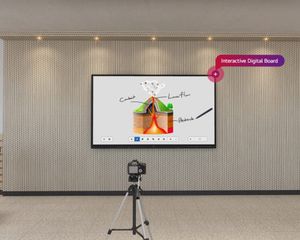 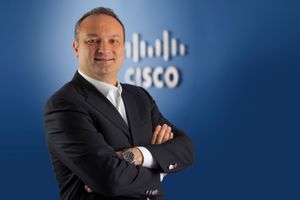 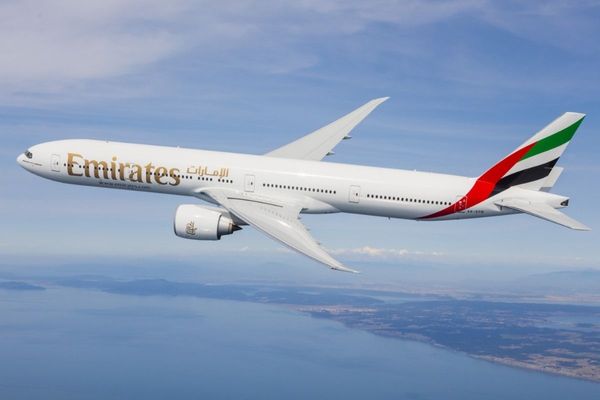 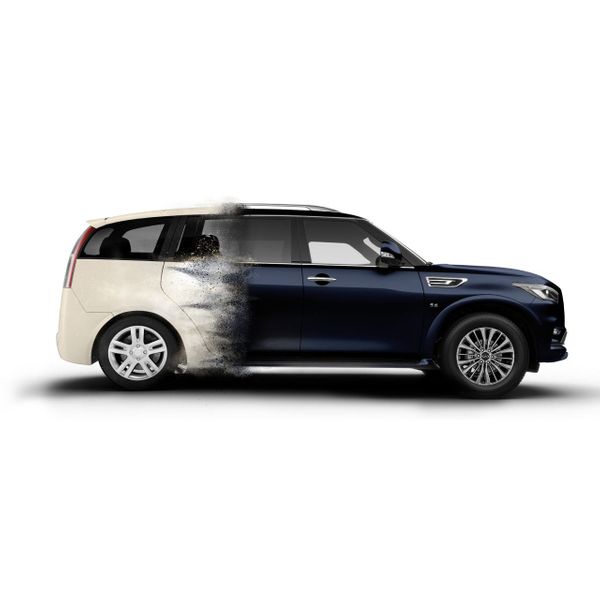