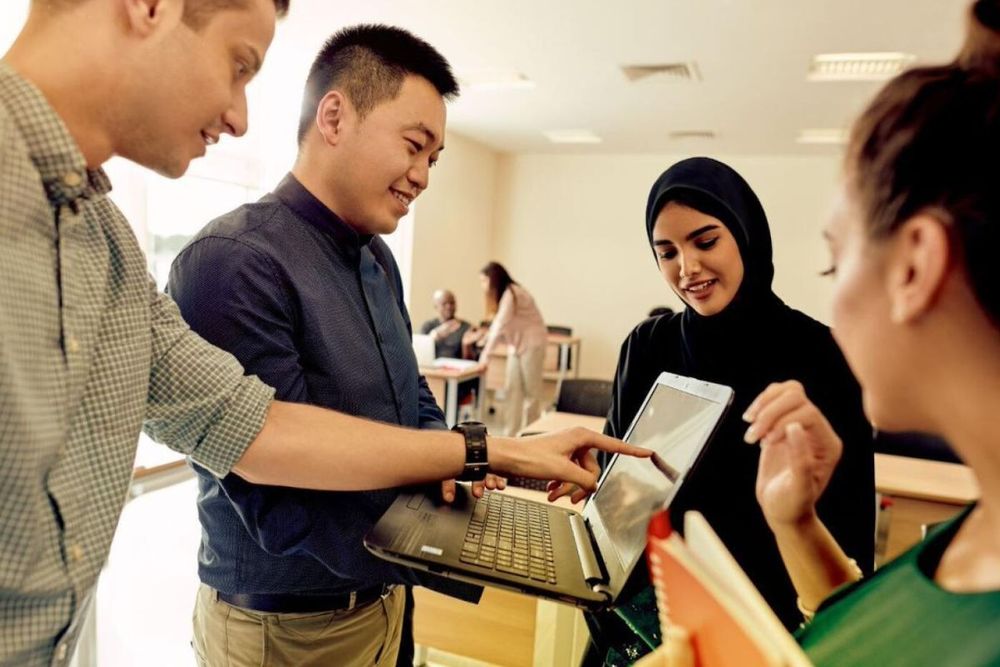 The best student city in the Arab region is Dubai, which ranks 51st globally, according to the recently released tenth edition of the QS Best Student Cities Ranking.

The rapidly ascending cities are Almaty in 75th, which climbed 30 places in a year, UAE’s capital Abu Dhabi at 71st position and Ankara in 77th.

Driven by its array of top-quality universities, and excellent employment prospects, Seoul has climbed from third to second place globally.

Seoul shares second place with Munich and takes the title of Asia’s best student city. Its closest continental competitor, Tokyo, formerly tied with Seoul in 3rd, falls to 7th in this year’s rankings.

The rankings provide students with independent data regarding a range of factors relevant to their study decisions like affordability, quality of life, the standard of university, and the views of previous students that have studied in that destination.

Seoul is home to 23 ranked institutions compared to London’s 18—per the most recent QS World University Rankings.

Only Tokyo records a higher score than Seoul’s 96/100 for employment activity, which measures the extent to which a city’s graduates are sought-after by employers.

Seoul is one of only 10 per cent of cities in the world that improves its score for affordability, in which it rises six positions to place 51st in the world.

It declines in desirability, which is a measure of the quality of life in a city and the extent to which prospective students wish to study there. However, it is still Asia’s best-performing city for this metric.

The six metric groups that QS uses to compile the Best Student Cities ranking are:

Rankings: Does this city have a range of highly ranked universities?

Desirability: Is this city a desirable place to live, and do prospective students consistently express a preference for studying here?

Affordability: Is this city affordable for students? This indicator group accounts for a range of cost-of-living metrics, including average tuition fees, the iPad Index, and the Big Mac Index.

Employer Activity: Do employers regard the city’s universities highly, and are there economic opportunities for graduates? This indicator group makes use of over 99,000 responses to the QS Employer Survey, while also factoring in the levels of youth employment in a city.

Student Mix: Is this city a diverse and tolerant place in which to live? Does it have a large student population?

Student Voice: Do students who have actually studied in this city recommend it to their peers? This indicator group acknowledges the importance of independent peer review in the provision of high-quality recommendations. This edition is informed by the views of 98,426 survey respondents. 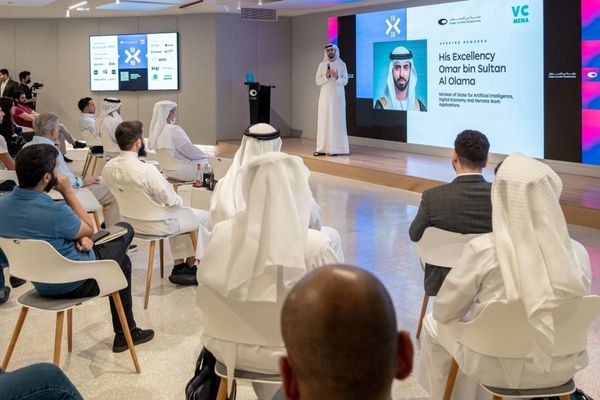 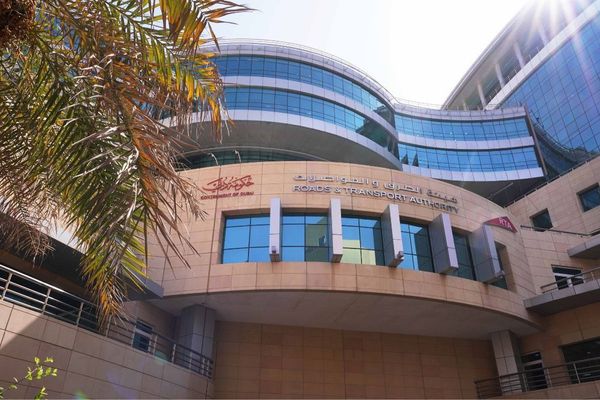